While I gave birth to the most precious baby this year, I also welcomed another new creation... the start of Mallow & Graeme.  When I created Ashlynn's DIY Teepee and posted the tutorial, I never expected any of the amazing feedback I've received.  Aside from the all of repins on pinterest, I've been lucky enough to have the tutorial featured, twice, on Hawthorne Threads newsletter!  Such an honor.

On top of that, the community support through Instagram has been overwhelming.  I never imaged completing 46 teepees ever, let alone in 2 months time before breaking for the arrival of baby K.


I enjoyed making them so much, but I also enjoy seeing the ones readers created themselves using the tutorial.  Here are some of the beauties readers were so kind enough to send along! 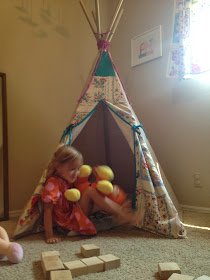 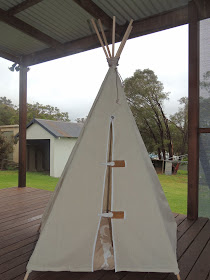 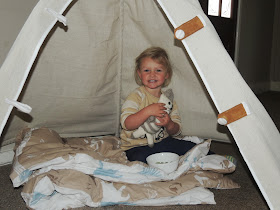 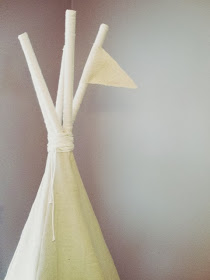 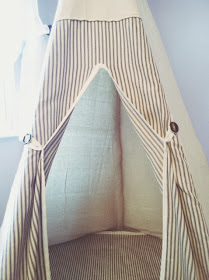 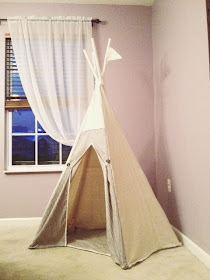 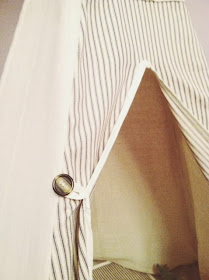 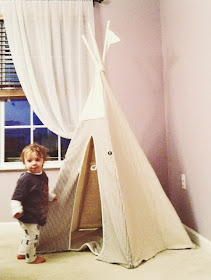